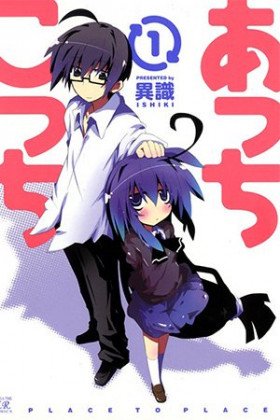 Wouldn't you just love to poke in a relationship between two young high schoolers who have a subtle distance between each other? Of course you would. Tsumiki and Io have this subtle distance that anyone would want to jump in between just to bug them. That's what the other characters are there for. Tsumiki, being a tsundere and all, won't be honest about her feelings toward Io. Io on the other hand is unaware of Tsumiki's feelings, hence the subtle distance between the two. Now, let's watch these two and see what events await them...
Show description