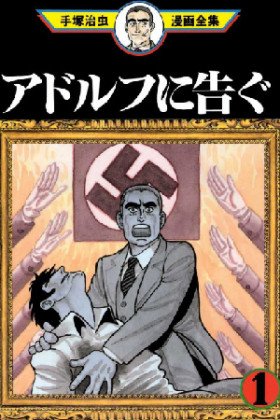 This is a story about three Adolfs. Sohei Toge, a Japanese reporter for 1936 Berlin Olympics was surprised that his younger brother, an international student in Germany, was mysteriously murdered right after informing him about an important document. To add more confusion to his sadness, all information regarding his younger brother as a student in Germany have been erased systematically, as if he never existed. Meanwhile in Japan, a half-German, half-Japanese boy named Adolf Kauffmann and his best friend, a Jewish-German boy named Adolf Kamil, were accidentally involved in this incident. Their lives and fates are now inevitably interwoven around the biggest secret of the third Adolf—Adolf Hitler.
Show description