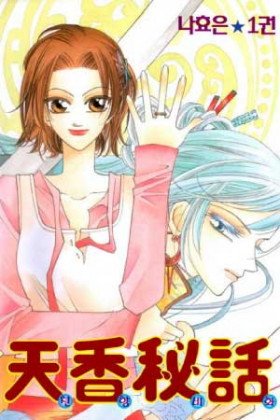 Chun Hyang is a ring with Yun Sun Chun’s godly power sealed inside. It is passed down among the females of a certain family. A normal high school newbie, Se Lop Lee, is kidnapped by a trainer on her 17th birthday... she’s the reincarnation of Yun Shun Chun, but as soon as she found out who she was, the enemies of Yun Sun Chun's long-gone empire start to show up trying to kill her. In the middle of all that, she’s stuck with her past love!
Show description
Loading...