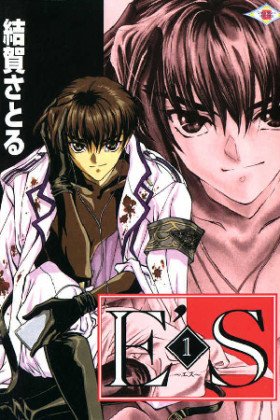 In a world where people with special psychic abilities exist, Kai Kudou is one such psychic that is a part of an elite organization called Ashurum. Their purpose is to save psychics from regular humans -- allegedly.

When a mission goes wrong in the crime-infested city of Gald, Kai is forced to stay with Yuuki Tokugawa, an odd jobs man, and his adopted sister, Asuka. Despite their initial mistrust of each other due to Yuuki’s opposition of Ashurum, Kai gradually learns more about the world and his organization. And now he’s beginning to wonder if Ashurum is truly protecting psychics...or controlling them.
Show description
Loading...