Manga Hero? I Quit A Long Time Ago / 英雄？我早就不当了 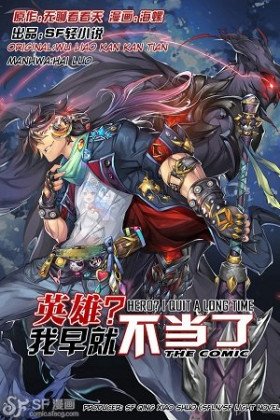 When chapter 200 comes out?

Zero was mankind’s first real superhero. Under his watch, countless other superheros appeared and followed in his footsteps. However, after 5 years of war, Zero disappeared without a trace.
Show description
Loading...