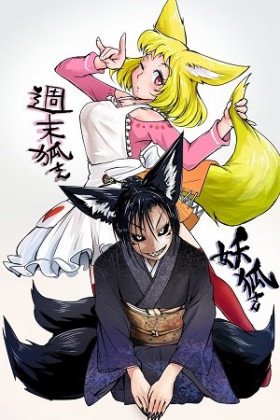 When chapter 99 comes out?

A middle-aged man goes to the mountain to commit suicide. On the way he finds a sealed youkai black fox girl in a small cave and she ask him to free her, and he does it without a second thought and goes on to die but the fox girl, despite her original intentions forces the man to give up and they eventually marry.
This is the marriage life of the two.
Show description
Loading...