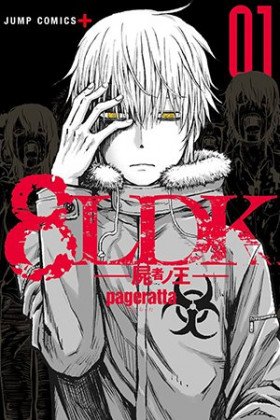 Zombies occupied Japan in only a month. To avoid being infected by zombies, Eito Hasaba, along with his mother and younger sister, head for a “sector”, a blockaded safe zone. But soon after their arrival, Eito gets seriously injured during a disagreement and is thrown out of the sector. With his consciousness dimming, Eito sees a pack of zombies coming and resigns himself to his fate. But what does he discover when he wakes up? A story of a living dead anti-hero begins.
Show description
Loading...