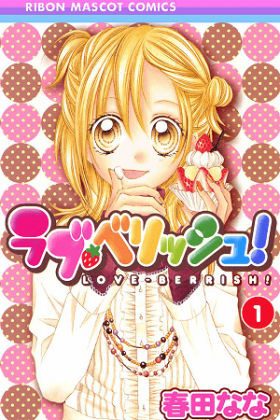 15-year-old Yuya Fukushima has always wanted to live on her own in an inn next to her school. This new dorm of hers, the Strawberry Tree Dorm, turns out to be a place with weird people, a girl that touches her chest out of the blue, a guy with one of the shortest tempers ever. BUT the good thing is, there's a really handsome and nice guy that she fell in love with instantly! Also, not to mention a crazy cat who adores him (looks can be deceiving). Yuya's life has just became much more interesting...
Show description
Loading...