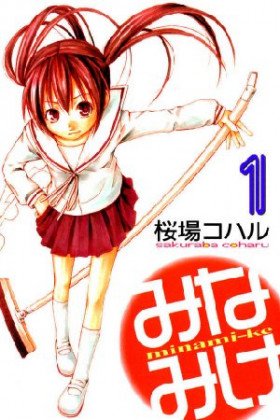 When chapter 393 comes out?

Minami-ke is a manga following three sisters, Haruka, Kana, and Chiaki in their lives at home and school. It's a funny manga that depicts how these characters interact with each other and their classmates. It's a manga about ordinary girls and their ordinary adventures told in an extraordinary manner.