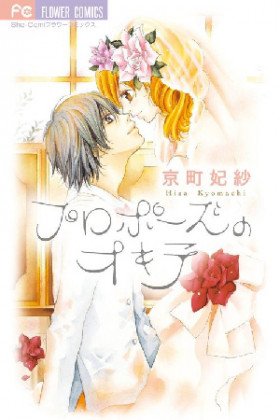 A high-school girl became a wife?! And her husband is the worst man? Because she had to pay for her family’s debt, she was married! The husband is the son of a big hotel company. The first time she saw him she said “You got a wife thanks to your money! You’re the worst!” “I maybe the worst”, he said “ but you’ll have to live all your life by my side.”

And then, their became closer to each other and it was the beginning of their love story.
Show description
Loading...