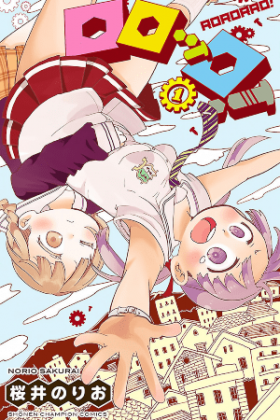 When chapter 46 comes out?

Chitose Morishige is a 12-year-old seventh-grader with no friend in the world. Her father, Professor Morishige, builds a robot companion for his daughter to ease her loneliness.

The only problem is that Ichika Robata, the android, is built much too lifelike that Chitose believes she's a normal human girl who either ran away or was kidnapped by her father. Ichika attempts repeatedly to prove that she's a real robot, with hilariously disastrous results.
Show description
Loading...