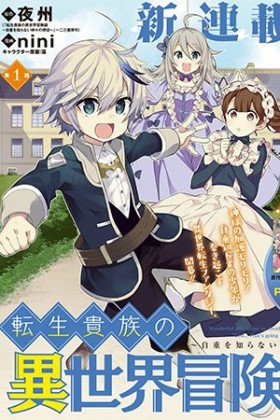 When chapter 24 comes out?

Shiina Kazuya, our protagonist who got killed by a stranger when he tried to protect his childhood friend and little sister, reincarnated into Cain Von Silford as the third son in the world of sword and magic.

Cain grew up being surrounded by Gods who don’t know self-esteem, the upper noble and the girls who are swayed around him.

Being given so many protection from the gods, He overcame any obstacle (aka Flags) while hiding his unbelievable status. The noble path fantasy story of a young boy who sometimes wicked and clumsy.
Show description
Loading...