Manga The Kingdoms of Ruin / Hametsu no Oukoku 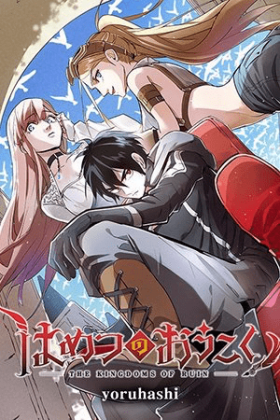 Due to the Gear Expansion, witches who had been friends with the people become unnecessary. Humans, who were afraid of unscientific powers, begin a witch hunt… And a human boy who has his beloved witch killed becomes the “Wizard of vengeance”.
Show description
Loading...