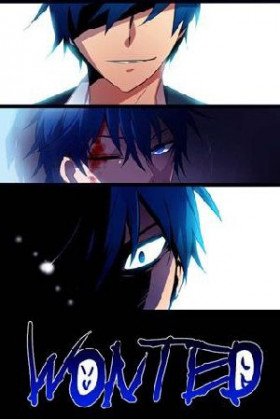 The first arc is about the past of the two main characters.
The second arc - Wonted Cacophony- is the official 'Wonted' set six years later.
Show description
Loading...