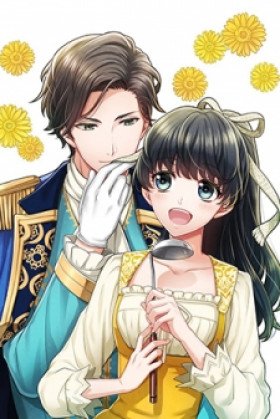 Description:
Feriya is younger sister of the feudal lord from the remote province. She was chosen as the candidate on matrimony with the king. I had to become the 31st wife. It is known that the king pays a visit to candidates according to the established rule – once a month. Means, she can meet him on 31 months. The heroine thinks that she is the queen of losers. She should be inclined before destiny and to be engaged in daily affairs. When there was the first meeting with the king, Feriya fell in love. And now the 31st place among wives became for her a big problem.
Show description