Manga A Fairytale for the Demon Lord / A Tale for Satan 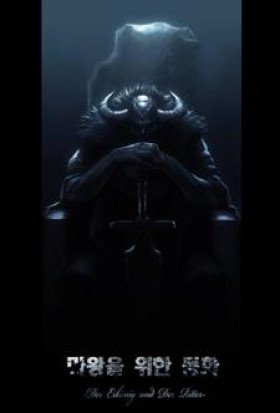 There once was a princess who fell for a curse. Countless times have a knight comes in vain attempts to save the poor princess. They all failed, killed by a demon lord.

But one day, a knight with no name approached and defeats the demon lord. But saving Princess Nir is only the beginning of a fairytale that’s full of twists and turns, mystery and fate… What kind of destiny awaits them, and can they hope to defy it when their existences are riddled with secrets?