Manga A Man With A Thousand Skills Started to Summon a Beast in Different World! 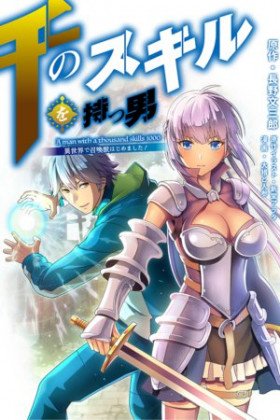 Description:
Hinoharu Kota becomes stronger every time he is summoned to another world in the good quality of called animal. A troubled middle-aged cabinet worker was motivated as an animal to another world. Despite the fact that he is a man without any special attributes, he does not cease to be summoned by an animal for a knight-girl. Another world loves adventure fantasies that portray a hero who gets a new skill whenever he is summoned between the two worlds in which he exists.
Show description

When chapter 52 comes out?