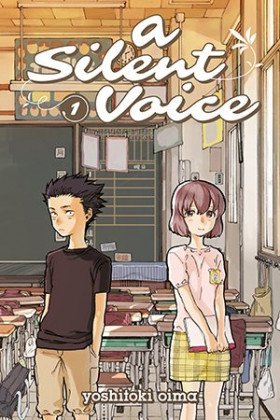 Shouya Ishida, a boy always looking for ways to beat boredom, ends up looking for it in the wrong place. Weirded out by his new classmate, a deaf transfer student named Shouko Nishimiya, he deems her as the target of his ostracizing and bullying. Day after day, Shouya picks on Shouko, unaware of the effects of his thoughtless actions.

He finally understands the pain he has inflicted on her when one day, his bullying culminates in her leaving the school, and his classmates begin to shun and harass him every chance they get instead. Determined to right his wrongs, five years later, Shouya, now a third-year high school loner, meets Shouko again. Thus begins the story of a young man's path to redemption.
Show description
Loading...