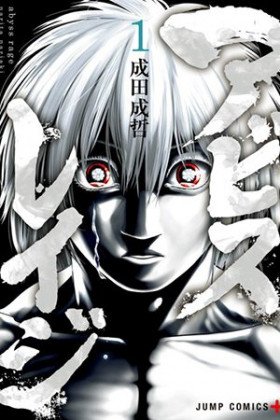 A blind boy, Shinobu, lives a peaceful life with the support of his kind teacher and girlfriend, Mikoto, training daily to learn the ancient martial art of self-defense known as “Mibuchi Toshujutsu”. Until one day, when all is stolen from him by a strange visitor who appears at the dojo. This man, defeating both Shinobu and his teacher, steals away Mikoto with him. Three years pass— In order to take back his girlfriend, Shinobu climbs up from the depths of despair, and finds himself at a remote island prison where only the most abominable kind of criminals are housed. There begins a battle royal, a free-for-all fight to the death with the villainous men within!!
Show description
Loading...