Manga Against the Gods 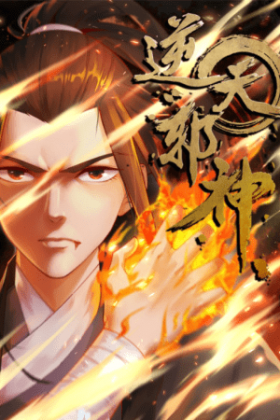 Description:
In this world, Cloud Cliff is considered the most dangerous and deadly area of ​​all. For all time, a truly huge number of people have fallen from this cliff, which cannot even be counted. No one, not even the powerful masters, could return from here. One boy, who was pursued by various criminals for the treasures he found, climbs this cliff, and at the end jumps from it. However, instead of dying, he finds himself in a parallel world, where he will live life in the body of another guy! True, he will keep his name and other details of his life. Now he will have to resist the great evil of this world!
Show description

When chapter 511 comes out?