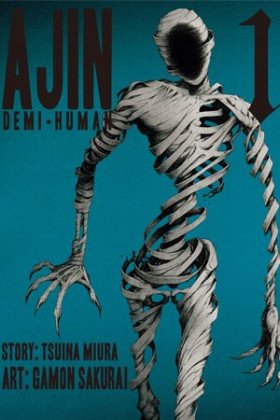 The story follows a high-school student named Kei Nagai who is caught in a traffic accident, dies, but immediately revives and learns he is not human, but an Ajin, a mysterious creature that cannot die. Scared, he runs away from humans hunting him down but is helped by his friend, Kai, who joins him in his flight from civilization. He then becomes involved in a conflict between human and Ajin and must choose a side.
Show description
Loading...