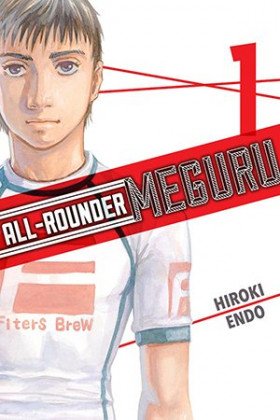 Hiroki Endo's series tells the story of two old friends, Meguru Takayanagi and Takashi Yamabuki, who after a long time meet each other again at an amateur shooto mixed martial arts contest. While Meguru only practices MMA for fun, Takashi is pursuing a serious goal. Even though each of them has their own reason to fight, both are becoming stronger with each match...

Universally praised for its realism and accurate depiction of martial arts, All Rounder Meguru is one of the first manga to provide a glimpse into the energetic and exciting world of modern MMA.
Show description
Loading...