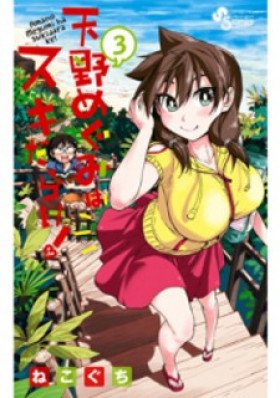 When chapter 225 comes out?

Shindo Manabu is a student in a very prestigious high school whose goal is to get into Tokyo University. He studies constantly and tries to never lose sight of that goal. That is until his childhood friend, Amano Megumi, who goes to the same school starts to distract him. He only saw her as the tom-boy she was as a kid until they meet up again when she has become "more developed". As those two get closer to each other Manabu gets more and more distracted from his goal of getting into Tokyo U, so hilarity ensues.
Show description
Loading...