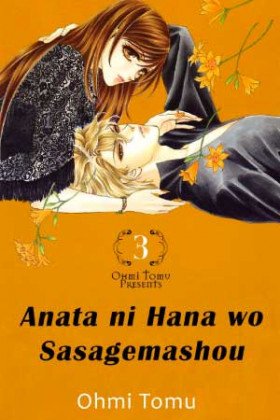 22-year-old Hatanaka Seri is the daughter of a family with great wealth, but no historically significant name. 22-year-old Furumidou Yuzuki is the son of a family with a prestigious background that no longer has much money. From their parent's perspectives, a marriage between them is not only mutually beneficial but extremely desirable.

Seri, however, is dead set against it. Not only does she hate being forced to do something that is not of her own accord, she cannot see how their marriage could even work. They may have been friends when they were young children, but she and Yuzuki have since grown apart and at present, don't even like each other. Fully expecting Yuzuki to agree, she is surprised to find out that he is at ease with their parents' decision. Is he just too lazy to rebel against his family or is there a much more mysterious and sinister explanation for his desire to get married so quickly?
Show description
Loading...