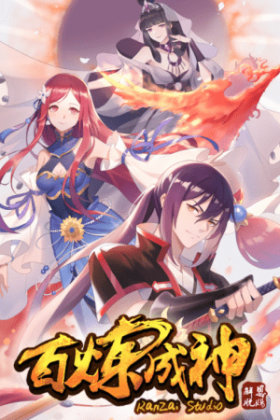 Elevation to the Status of a God / Bai Lian Cheng Shen

Description:
The apotheosis was the rise to the level of a god. It all started when Luo Zheng decided to study the highest martial art called "Becoming God." He did all this with one goal - to save his own sister! Now only he is able to help her in her release. However, as he gets closer to his goal, the guy faces more and more difficulties.
Show description

When chapter 980 comes out?