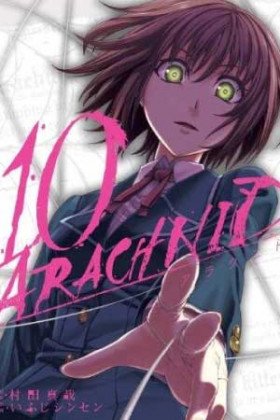 Description:
The life of a teenager is just one hell after another, and this is especially true for Fujii Alice. At school, she’s often bullied -- and at home, she’s abused by her uncle. When he tries to sexually assault her, Alice finds him suddenly murdered by a mysterious assassin known as “Kumo (Arachnid)”.

Instead of killing her too though, Kumo takes her under his wing, having seen a dangerous potential in Alice. Now she’s thrust into a world of murder and secret organizations, where if she doesn’t make the killing strike, she will be killed instead...
Show description