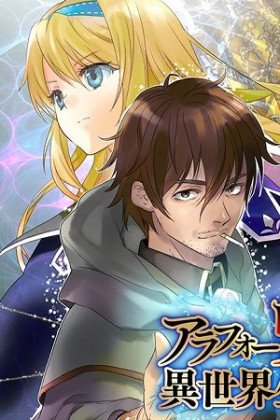 Read 15 The Old Guy Runs Away From Reality

Satoshi Osako was a player of the VRRPG 『Swords and Sorceress』 who defeated the Evil God and died for his troubles. When he awoke again he found himself in a strange unknown forest. Furthermore he possessed his avatar’s body and abilities. In other words, he was a cheat. Can a 40 year old DT, live peacefully in this world?