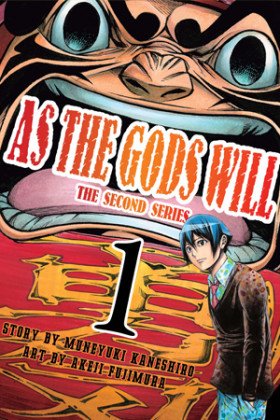 The series starts at the same time as the original but follows the survival story of new characters, particularly the ones who didn't go to school at the first day, who face different challenges than those in the first series.
Show description
Loading...