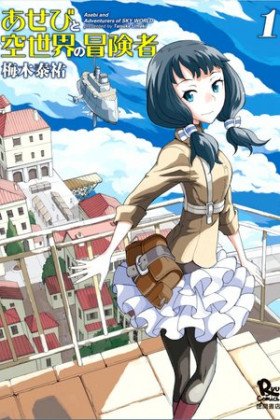 In this world, men live on islands floating in the clouds. But the heavens are also the domain of "dragon fish", gigantic monsters hostile to humans and their ships ... Yuu is one of the guards responsible for protecting citizens from their attacks. In the company of Asebi, a young android, he decided to go on an adventure.
His goal? Discover the ancient island of Brant, capital of the legendary archipelago of Waldecia, who hold many vestiges of human civilization at the time of its heyday!
Show description
Loading...