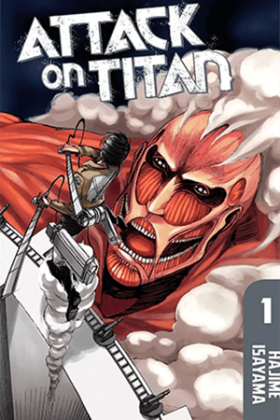 Description:
Humanity received a terrifying warning from the Titans, after which they were forced to live outside the walls. However, most of the people perceived these walls as a cage, behind which they were like food. The nightmare of all people began more than a century ago, when terrifying titans appeared on the planet, exterminating people. However, decades later, a guy named Eren Yeager appears, who was also forced to live in terrible fear. He has a strong desire to explore the whole world in order to gain new knowledge about him. Soon he will understand that either he will save this world, or humanity will be exterminated.
Show description