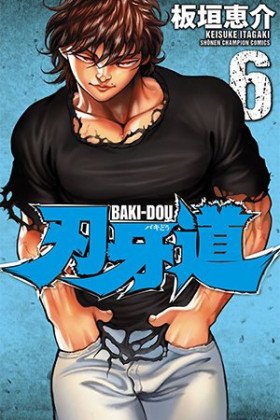 Description:
Baki is bored. After the conclusion of the epic battle between father and son, he continues to fight in the underground arena and train nonstop, but he always has to suppress his yawn caused by the overbearing boredom. No amount of stimulus or danger can bring excitement to him at this point.

Now, with the inclusion of the Prime Minister of Japan in the loop, a massive cloning project is attempting to clone Miyamoto Musashi, one of the fathers of martial arts in Japan. Another fight of historical proportions awaits Baki!
Show description