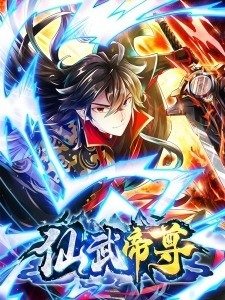 Description:
Ye Chen was an extremely devoted student who devoted his life to protecting the field of spiritual medicine. But the entire spiritual field was destroyed during the battle by the enemies. Despite his loyalty, neither he nor the sect were saved. He thought that his devotion would help him, but in fact it did not save him from betrayal. Because of this, he was expelled from the sect in disgrace. Now he began to develop even more thanks to the fire falling from the heavens, which allowed him to gain incredible strength. So he rewrote his history and became a real legend.
Show description

When chapter 377 comes out?