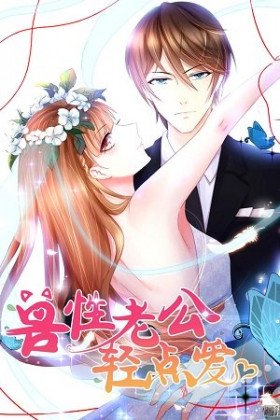 Description:
Storming out after finding out his boyfriend has another lover, celebrity Gu Kexin vents her anger by vandalizing his car. Unfortunately, she chose the wrong vehicle by mistake and faces the wealthy bachelor called the "prince". To add more bad luck, Gu Kexin's rival sets her up for a sex scandal to ruin her reputation by checking her in at an anonymous man's hotel room.

When Kexin's scandal had leaked out, she is confronted by media left and right. But amidst the commotion, a convoy of escorts barge into the hotel and a familiar face catches Kexin's attention. It's none other the "prince" himself, and it looks like he's ready to sweep Kexin off her feet as his official lover.
Show description