Manga Because I Was Excluded Out of the Class Transfer, I Decided to Steal My Classmate’s Lover 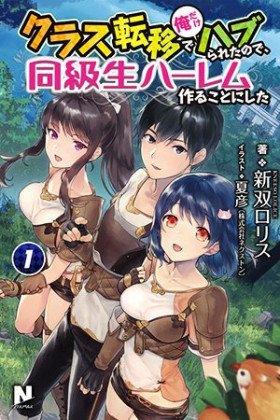 Description:
Kirishima Ran and his classmates found themselves in a parallel world, where everyone received abilities, but the main character received a useless ability, because of which he was bullied! She allowed him to make girls his slaves. As a result, all the classmates avoided him, not allowing them to touch them. Kirishima decides to take revenge on his class from the shadows. Soon they will all become his slaves.
Show description