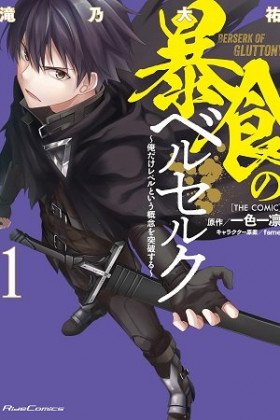 Read 28 The Roaring Dragon That Rules The Heavens

When chapter 29 comes out?

In this world, there are two types of people. Those who have powerful “skills,” and those who don't. People born with powerful skills exterminate monsters to level up and become successful, while people without them become failures who are treated harshly by society.

Fate Grafit works as a mere gatekeeper, and his only skill is gluttony, which makes him hungry. Constantly abused and ultimately useless, he unexpectedly levels up one day and he learns the true nature of his skill: kill monsters to “eat” their power. With the desire to take revenge on those who looked down on him, Fate sets out to get stronger...!
Show description
Loading...