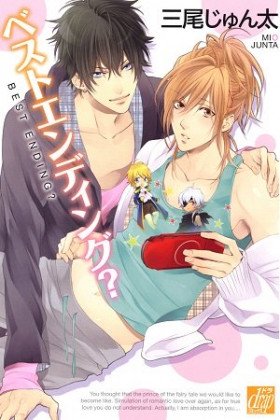 1-2. Best Ending?
After being ridiculed by his younger sister, the rather disappointing Sakura decides to take a leaf out of an otome manual and, in hopes of becoming popular with the ladies, learn to become a sparkling prince. Even though he meant to charm a girl's heart, he instead reels in a male teenager named Jun...?!
3-4. Swim'n Love
5. Surechigai Lovers
Show description
Loading...