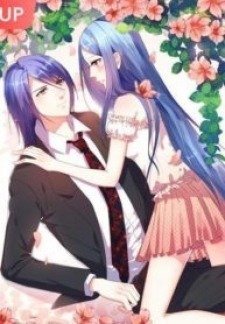 Description:
This manga is a great comedy story about a popular idol that has been frozen for preservation by an entertainment company. They left out one important problem - he gained significant weight, and became a hundred pounds thicker. As a result, this star began working as a servant in the president's house. The girl became the very person whom the president missed so much. She solved all his problems in his personal and public life. Soon, the girl will be able to lose weight and become incredibly popular again, but at that moment she learns that the president is actually blind and cannot see who she is. Suddenly she decides to stay with him to become the best servant in his house and the world.
Show description

When chapter 345 comes out?