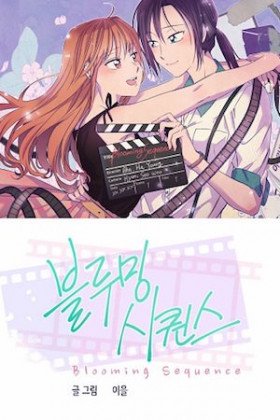 Seowoo, president of the film club, is standing outside in the rain, a welcome break from the noisy and chaotic bar behind her. A girl with orange hair stumbles out the doors and practically into her arms. It’s a minute encounter, but Seowoo has seen the greatest romances bloom from the smallest moments in the movies. So when Hayoung shows up to join the film club, Seowoo – who’s not even sure what she herself is feeling – finds her heart skipping a beat.
Show description
Loading...