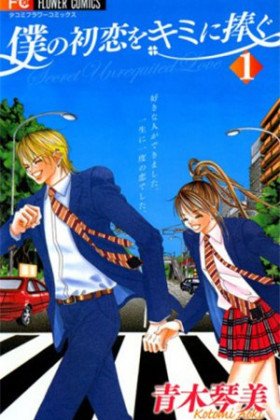 Takuma and Mayu's story began when they were only 8 years old. During his childhood, Takuma was constantly hospitalised due to his heart condition. He soon became friends with Mayu, the daughter of the doctor in charge of his case. Day by day they grew closer and closer. However, the summer when Takuma was 8, he made a promise to Mayu that he couldn't keep... Their story unfolds as they grow older and their bond gets stronger...
Show description
Loading...