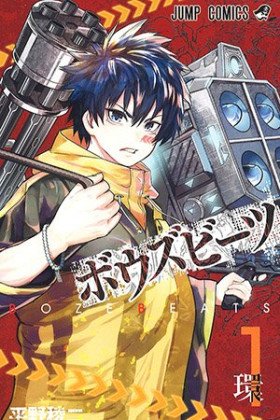 Ryuudaiji is no ordinary monk -- instead of simple prayers, he exorcises evil spirits with technology and gun power. During one exorcism mission in a forest, he runs into a strange boy named Tamaki who was raised by wolves.

Tamaki can’t remember anything about his life or who he was before coming to the forest. But after demonstrating that his soul has immense power, Ryuudaiji takes him in and begins to train him as a monk. Now Tamaki is on a journey to discover who he was and how to purify evil spirits.
Show description
Loading...