Manga Bride of the Water God 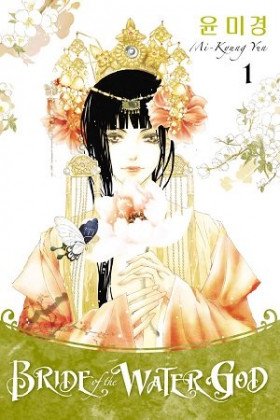 The Bride of the Water God

Description:
When Soah’s village goes through a huge drought, they decide to sacrifice her to the Water God Habaek in the hope that he’ll provide them rain in return. However, instead of drowning to death, Soah wakes up in an unknown place that he finds out is Habaek’s palace. Even more surprising, she finds out her new husband has the appearance of a child!

In the beauty and dangers of Habaek’s kingdom, Soah becomes wrapped up in the affairs of gods and Habaek’s secrets with past brides that were sacrificed to him. And through it all, she learns that her husband isn’t the monster he’s rumored to be...
Show description