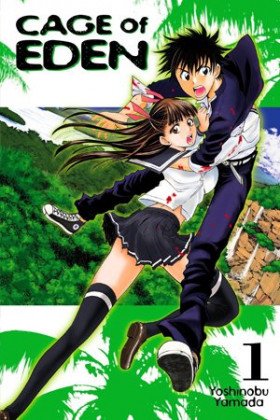 Sengoku Akira and his classmates are travelling on a plane when it crashes onto an island inhabited by species thought to have been extinct. The situation becomes increasingly desperate as some of Akira's classmates are eaten alive, while some kill others in desperation. Now Akira and a few other survivors are trying to survive what seems to be a horrible nightmare.