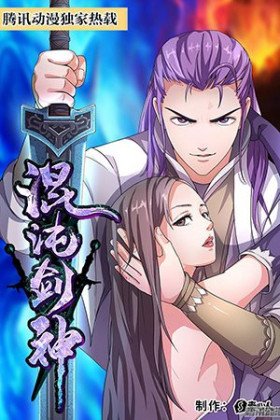 Description:
Jian Chen is an acknowledged expert in Jianghu, he was considered absolutely invincible in battles with swords, with which he surpassed literally everyone. However, he will be forced to confront Dugu Qiubai, a sword expert who disappeared over a hundred years ago, and in the course of this battle, Jian will die from his injuries. After death, the guy is reborn in a completely different world. Here he began his rapid development, which did not like other inhabitants of the world, because of which he had a huge number of enemies. He was practically killed again, but before he died, he was determined to change his own approach to using the sword. So he decides to become the sword god of his generation. Gradually, he will begin to develop within the existing system of ranks, starting from the lowest to the highest!
Show description