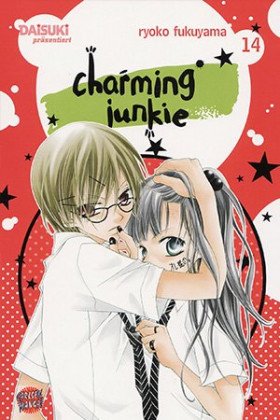 Naka Kaburagi is pretty enough to be a model -- and yet, when she gets in front of the camera, her face becomes terrifying! Her senpai criticizes her not being able to “smile like a flower” like his idol, Umi Kajiwara, and dumps her. And now Naka is out to prove him wrong and that she too can be a gorgeous model!

After failing her auditions though, Naka runs into none other than Umi herself! Except she...is a he!? To make sure she can’t out his secret as a crossdresser, Umi makes Naka his co-model, and thus begins their hilarious and turbulent road to modeling and romance!
Show description
Loading...