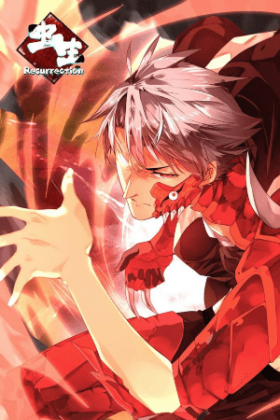 Description:
Wang Huan, is a veteran assassin who has an important mission and is to eliminate the head of the Lin Group. When he is about to kill his main target suddenly appears the daughter of the boss and by reflexes Wang Huan Le shoots him and in revenge the boss of the Lin Group, he responds with a shot, although he manages to kill his target, his informant tells him that Mission failure to kill the girl and that his service will no longer be useful, but the truth behind all this is that his informant Li Yin had set him a trap and as a result Wang Huan is killed by him ... or not?
Show description