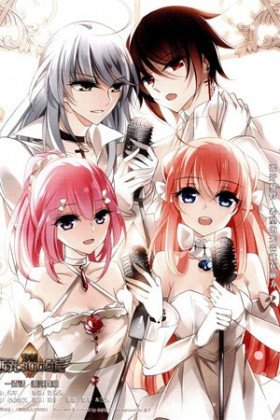 Description:
This story is about a girl from year 2011 that time travelled to year 3011. In year 3011, machines with conscience have taken over some of the humans and some humans with special powers have appeared. All of them want world domination but the humans want their freedom. She is caught between this conflict and struggles to be with the one she loves.
Show description