Manga City of the Dead Sorcerer 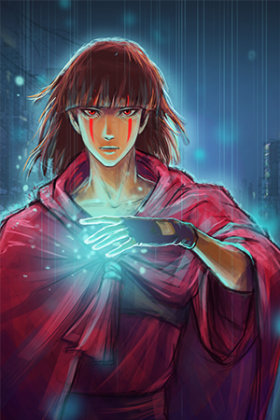 Description:
In 014 the group of the Russian scientists found the new substance SDE01 as usual named Manga. The world plunges into a development race to find introduction of this new, at first sight, boundless power source which can't be beheld or felt. of 16 years after opening, is now the self-proclaimed Hera Maguii in what place you will be able to download Pribavlenye on your phone and to throw magic. That here more, introduced tight restrictions on available spells, and the required documentation to use even a spell of the highest level, astronomical. In the middle of people of this new world, the reddish dressed secret person, apparently, is capable to own very strong mysticism therefore which can't be probable. It isn't known what he wishes to reach. Everything that is well-known about it the mysterious person, is that he used the forbidden spells to kill criminals on when you create. But the detective Kim is responsible for capture of this murderer / hero. And he doesn't plan to give up.
Show description