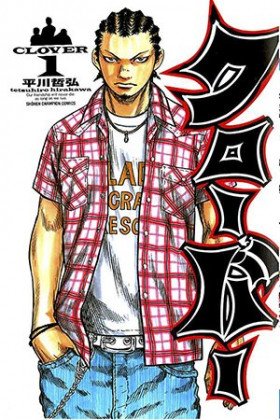 Description:
Misaki Hayato breaks into his own hometown and enrolls in the same secondary school as his friends of youth. Almost everything has changed in his years of absence, his former best friends seem distant among themselves and lead a relatively normal life at school. Hayato’s unexpected arrival soon changes exactly that which sends shocking waves when you do offenders with his willingness to make something for his own friends and his love of a good fight.
Show description