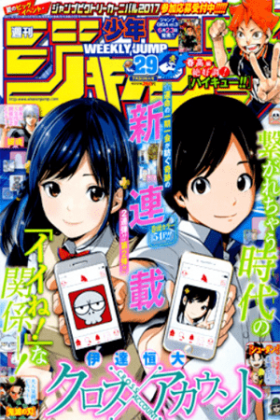 Daichi Tamanashi, a.k.a Mr. Harmless, is a super-average boy living a super-average life. He's so average that no one around him seems to even care he exist! However, he's a secret social media star with an account that has over 3,000 followers!
Show description
Loading...