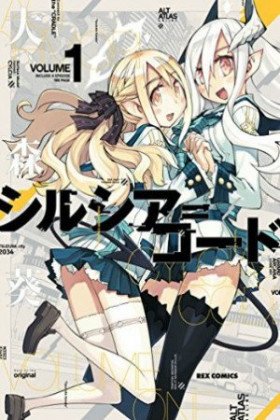 Kanata has always lived in the shadow of his twin brother. One day, he receives a letter from his old friend, Hinaka, asking for his help inside the online game world of “Alt Atlas”.

When he logs into the game, Kanata realizes his character is a hot demon girl! But that’s the least of their problems; soon after Kanata logs in, an earthquake tears through the game… And when they awake, they’re back in the real world as their game avatars! Will Kanata and his friends get their bodies back…!?
Show description
Loading...